Welcome back to GGAL; the best place on the internet to receive unprovoked insults!

Now this week’s game/ life-related topic is gonna be one that holds a very special place in my cold, Grinch-like heart; money! Oh yeah, the sweet elixir of, well, buying stuff. The keys to that brand-new set of Daedric armour, that dreamy Los Santos McMansion or if you prefer movie references, “you can even save the spotted owl with money”.

Now understandably, money is a huge topic and this most likely will not be the only money post I ever write (in fact I’d wager 50 billion Newbucks that it won’t). So, I hear you asking, “what are you gonna talk about Michael? Micro-transactions? The economics of Fallout’s bottle caps? What’s a Newbuck?”. And my answer to all those excellent questions is how’d ya know my name you creepy stalkers? Enough questions! What I will, in fact, be enriching your lives with is a money origin story. What does that mean? Oh, I bet the anticipation is killing you (or you just stopped reading and went on YouTube like the rest of the internet community). Well, to sum up in a word (and it’s a word even dirtier than Micro-transaction); banks! Yeah, I went there. I can feel your skin crawl, why did I have to pervert the sanctity of gaming with banks!? Needless fancy words aside, I actually have two decent reasons why: firstly, because I’ve had a class on banking and seeing as I have very little interest of entering that sector, I want to make use of that knowledge here. Secondly, and far more interestingly, a lot of games illustrate the banking origin story really well.

Generally speaking, there are broadly two different types of currency you will find in games, in more modern settings it’s usually some kind of paper money (e.g. Dollars), but in older or fantasy settings the currency is typically gold. This is the important part and it’s something I bet many of you will have taken for granted (I definitely did until I started researching for this article). So, what do gold and banks have in common, well, actually quite a lot. You see banks didn’t just spawn out of thin air, they evolved out of the goldsmithing industry. I know, when I first heard that it definitely made me scratch my head as well but hold tight, we’re almost at the good part.

Ok, so earlier I said that there are several games that illustrate this concept and the ones I have in mind are the Elder Scrolls games. Have a ponder my fellow Tamrielites (Tamrielists?), while those worlds certainly have a functioning economic system, do you ever see a genuine bank (ESO and the Tamriel Trade Centre don’t count!)? At best there’s just that chest in your basement that can store your stolen silver plates. While I doubt that Bethesda chose not to include banks for authenticity reasons, this is still useful in understanding how banks (and by extension the money system we know today) came about.

What’s with those Goldsmiths then you ask? Well cool your jets I was just getting to that! You know how there are no banks in Skyrim or Cyrodiil, well let’s just say, I would guess that the existence of a certain guild is a big factor in why said banks don’t exist. The idea of a giant pile of money available to members of the Thieves’ Guild would probably be game breaking. And while the image of Bender robbing the imperial city is hilarious, it begs the question: if Tamriel’s fictional residents had little hope of protecting their goods, what hope was there for real life Goldsmith’s? The answer was a big, beautiful wall safe. Now, this safe became so effective that the other townspeople began to realise that maybe it would be better to keep their valuables with the local Goldsmith rather than allow it to remain vulnerable to Trogdor the Burninator in their thatched-roof cottages (damn that’s an old YouTube reference). And so, the locals would pay the Goldsmith to keep their goods protected… for a small fee. And so, the transformation from Goldsmith to Moneybags’ banker began. 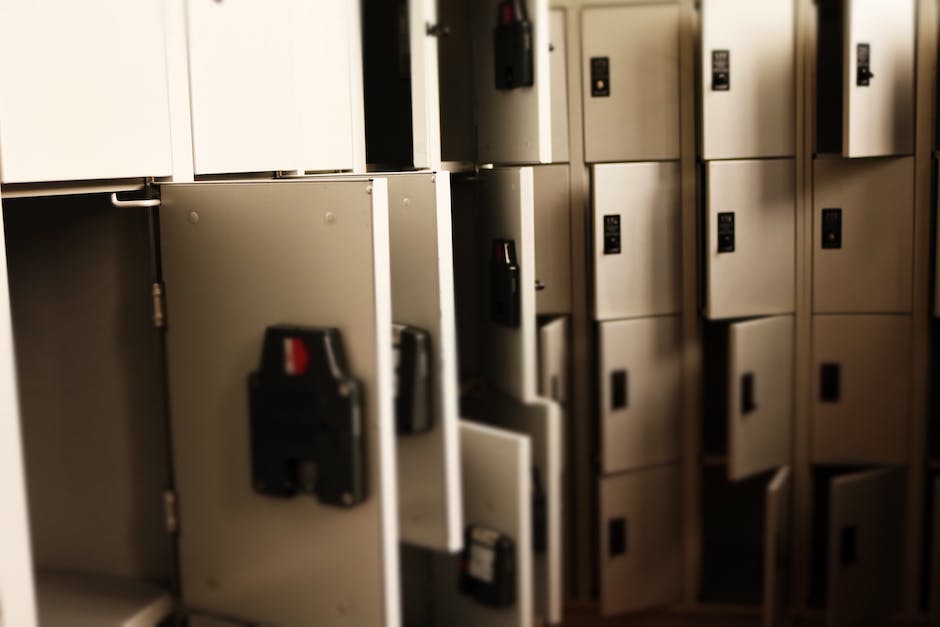 This, however, was only the start of the journey, many more changes would have to happen before Eorlund Gray-Mane became Lloyd Blankfein, but I realise that this post is already long as it is. If I don’t cut it soon then you’ll fall asleep faster than if I used a [random generic sleep spell] from [random generic RPG]. So, while this may be all the Game Theory that I watch beginning to run off on me, I’ve decided to split this post in two and explain the rest of this story next week.

How then does the story of Goldsmithing end? Does the Thieves’ Guild reorganise as payday loans company? Will Goku finally be able to open a Roth account? Find out next time in another exciting episode of GGAL!!!